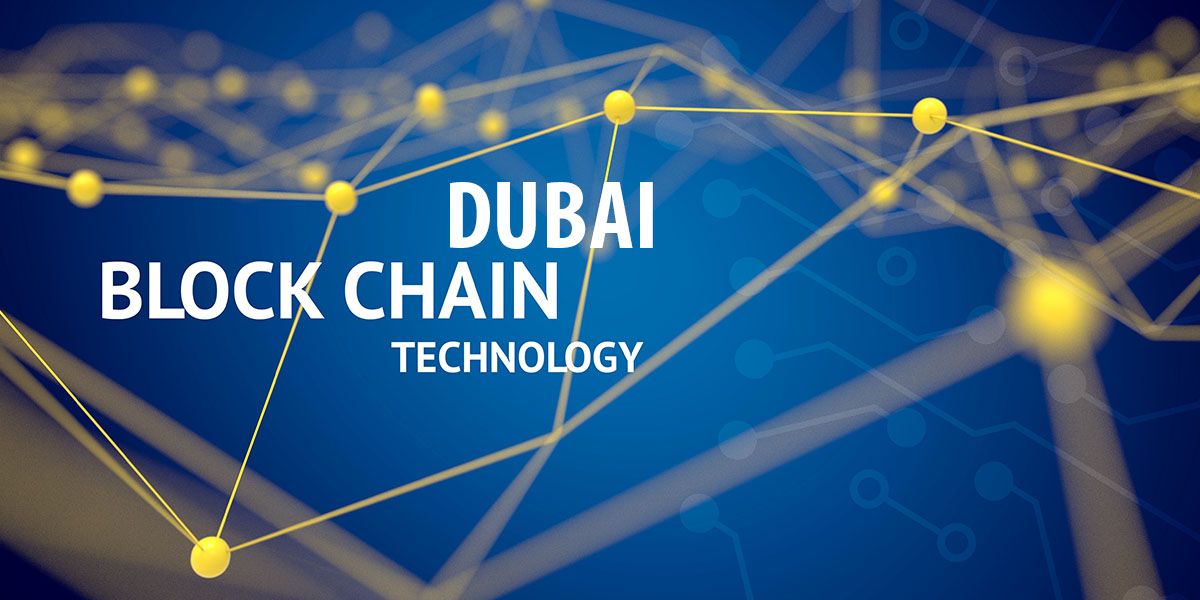 „ Adopting Blockchain technology Dubai stands to unlock 5.5 billion dirham in savings annually in document processing alone — equal to the one Burj Khalifa’s worth of value every year. “

The Dubai Blockchain Strategy, launched by His Highness Sheikh Hamdan, is a result of a collaboration between the Smart Dubai Office and the Dubai Future Foundation to continually explore and evaluate the latest technology innovations that demonstrate an opportunity to deliver more seamless, safe, efficient, and impactful city experiences.

Blockchain technology is a new, powerful tool that is already shaping the future of the Internet with simple, safe and secure transactions. The Dubai Blockchain Strategy will help Dubai achieve the vision of His Highness Sheikh Mohammed bin Rashid Al Maktoum, to create the future of Dubai, and make Dubai the happiest city on earth.

The Dubai Blockchain strategy will usher in economic opportunity for all sectors in the city, and cement Dubai’s reputation as a global technology leader, in line with Smart Dubai’s mandate to become global leader in the smart economy, fuelling entrepreneurship and global competitiveness.

Dubai has a long tradition of leading digital innovation for the region. Now, for the first time, Dubai will be pioneering the application of new technology for cities, and sharing it with the world. When successful, Dubai will be the first blockchain powered government, driving the future economy.

“Adopting Blockchain technology Dubai stands to unlock 5.5 billion dirham in savings annually in document processing alone — equal to the one Burj Khalifa’s worth of value every year.”

The first pillar of the Dubai Blockchain strategy is Government Efficiency. Under this pillar, the new strategy will contribute to increased government efficiency by enabling a paperless digital layer for all city transactions, supporting Smart Dubai initiatives in the public and private sector.

Required documentation, such as visa applications, bill payments and license renewals, which account for over 100 million documents each year, will be transacted digitally under the new strategy. Blockchain technology would contribute savings of up to 114 MTons CO2 emissions from trip reductions, and redistribute up to 25.1 million hours of economic productivity in saved document processing time.

The second pillar of the Dubai Blockchain Strategy is Industry Creation. The Dubai Blockchain Strategy will introduce a system for enabling citizens and partners to create new businesses using the technology. Under the new strategy, Blockchain will enable thousands of business opportunities in the private sector. Industries that will benefit from Blockchain technology include: real estate, fin-tech and banking, healthcare, transportation, urban planning, smart energy, digital commerce and tourism.

Under the new strategy, international travellers will benefit from faster entry with pre-approved passport and security clearance and visas; easier mobility within in the city due to approved drivers licenses and car rental; guaranteed wireless connectivity; enhanced tourism and pre-authenticated temporary digital wallets & payments.

The third pillar of the Blockchain Strategy will be delivered through a Global Trust Network with partners in Europe, North America and Asia.